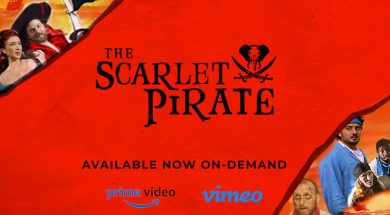 March 4, 2020 Jonathan Silver
Production on a new feature comedy film is complete for ‘The Scarlet Pirate’. The film is the second feature from ShowPup Productions and is available now on Vimeo and Amazon. The film shot entirely in Chicago, IL using local talent and crew. ‘The Scarlet Pirate’ was created by Joey Gartner and Jon Silver, script written […]
Read more 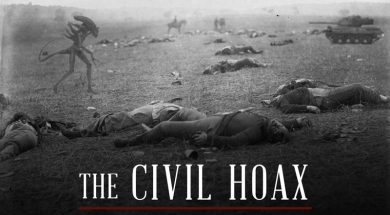 April 13, 2018 Jonathan Silver
0
Image courtesy of france-amerique.com By Hank Strickler In 2017, audiences at the Cannes Film Festival booed several Netflix films when the streaming giant’s logo appeared on screen. The crowd reaction was in response to Netflix’s decision to circumvent a theatrical run and release their films “direct-to-platform.” Well-known for being defensive of their cinemas, French audiences […]
Read more

March 12, 2018 Jonathan Silver
0
By Hank Strickler Since the advent of film festivals, numerous aspiring moviemakers have labored to win the favor of festival judges across the world. Most of the time, their attempts end in disappointment. While an avalanche of advice is available for people willing to ask around, unfortunately it’s often contradictory. Like anyone trying to break […]
Read more

February 13, 2018 Jonathan Silver
0
By Hank Strickler In recent years, the miniseries, a short-term, self-contained TV show which runs entire plots in a single season, has exploded in popularity. Big networks, historically the leaders in television, have not been at the forefront of this movement, and we shouldn’t be surprised. Juggernauts like CBS and ABC typically waver between two […]
Read more