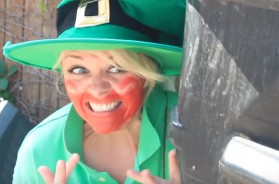 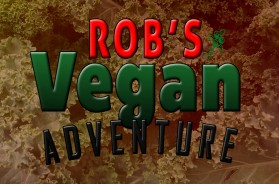 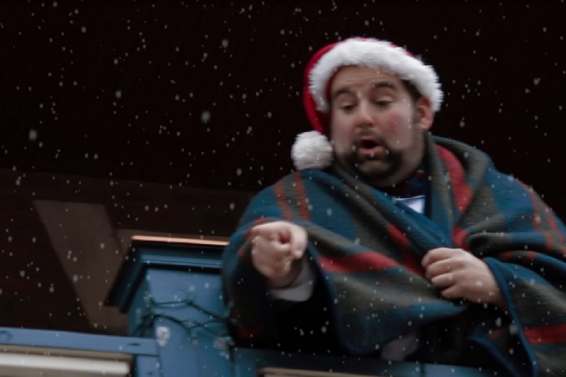 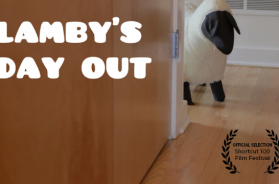 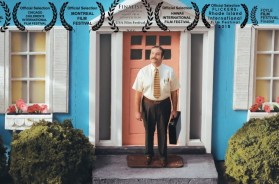 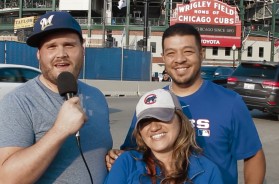 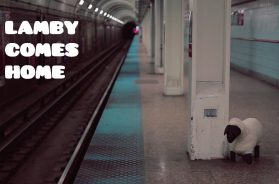 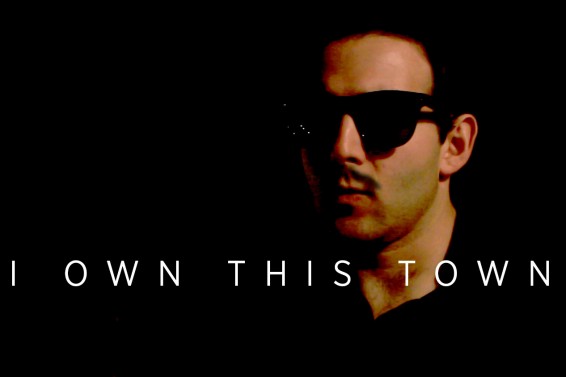 I OWN THIS TOWN 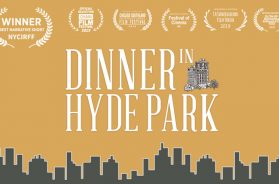 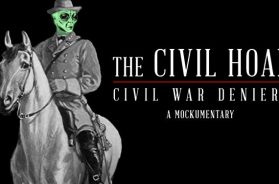 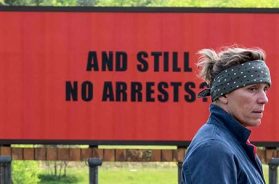 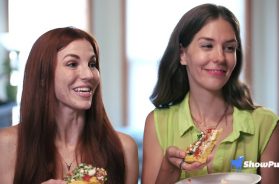 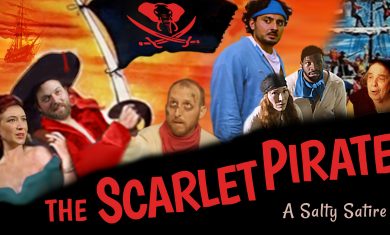 Production on a new feature comedy film is complete for ‘The Scarlet Pirate’. The film is the second feature from ShowPup Productions and is available now on Vimeo and Amazon. The film shot entirely in Chicago, IL using local talent and crew. ‘The Scarlet Pirate’ was created by Joey Gartner and Jon Silver, script written […]