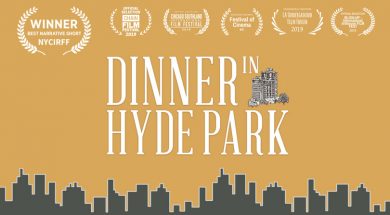 March 13, 2019 Jonathan Silver
Please join us for a screening of Dinner in Hyde Park on Wednesday July 28 as part of the Midwest Film Festival:https://www.midwestfilm.com/get-tickets ShowPup Productions is pleased to present a new short film from Jon Silver. A Chicago writer invites younger versions of himself for dinner, but he is deeply confounded by his ex-girlfriends attendance and […]
Read more 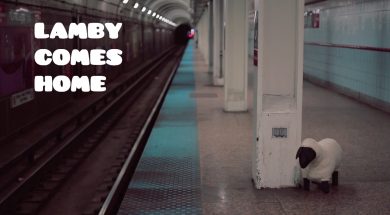 August 21, 2018 Jonathan Silver
The second and final part to the short film ‘Lamby’s Day Out’, this silent story is a sweet piece about love. After some days out, Lamby wonders her way around the big city before making her way back home to the family that misses her deeply. Directed by Jon Silver Produced by Jon Silver, Kate […]
Read more 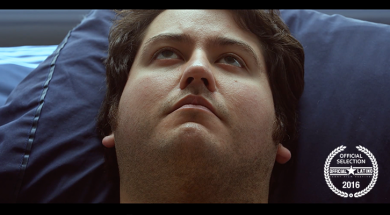 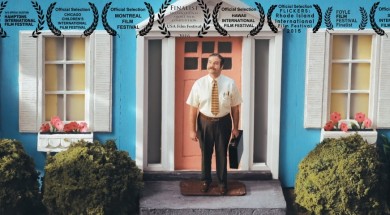 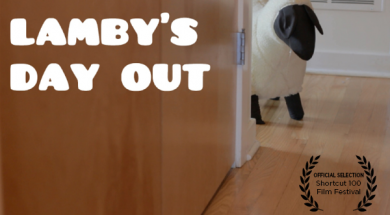 June 15, 2016 Jonathan Silver
0
When a husband is left home alone to care for a pet Lamb, his caretaker skills are challenged and Lamby sees an opportunity for a day outside. Directed by Jon Silver
Read more