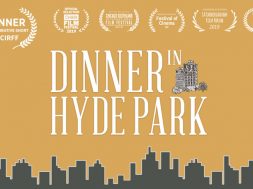 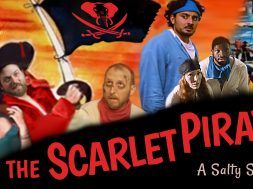 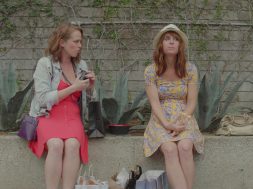 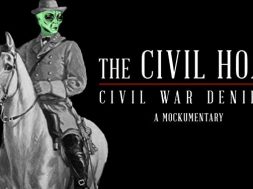 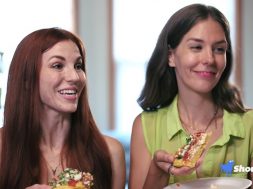 Please join us for a screening of Dinner in Hyde Park on Wednesday July 28 as part of the Midwest Film Festival:
https://www.midwestfilm.com/get-tickets

ShowPup Productions is pleased to present a new short film from Jon Silver.

A Chicago writer invites younger versions of himself for dinner, but he is deeply confounded by his ex-girlfriends attendance and the interruption of a surprise.